Real Estate is an ever changing adventure

Allow me to come along side you on the journey and pour my experience into the process. 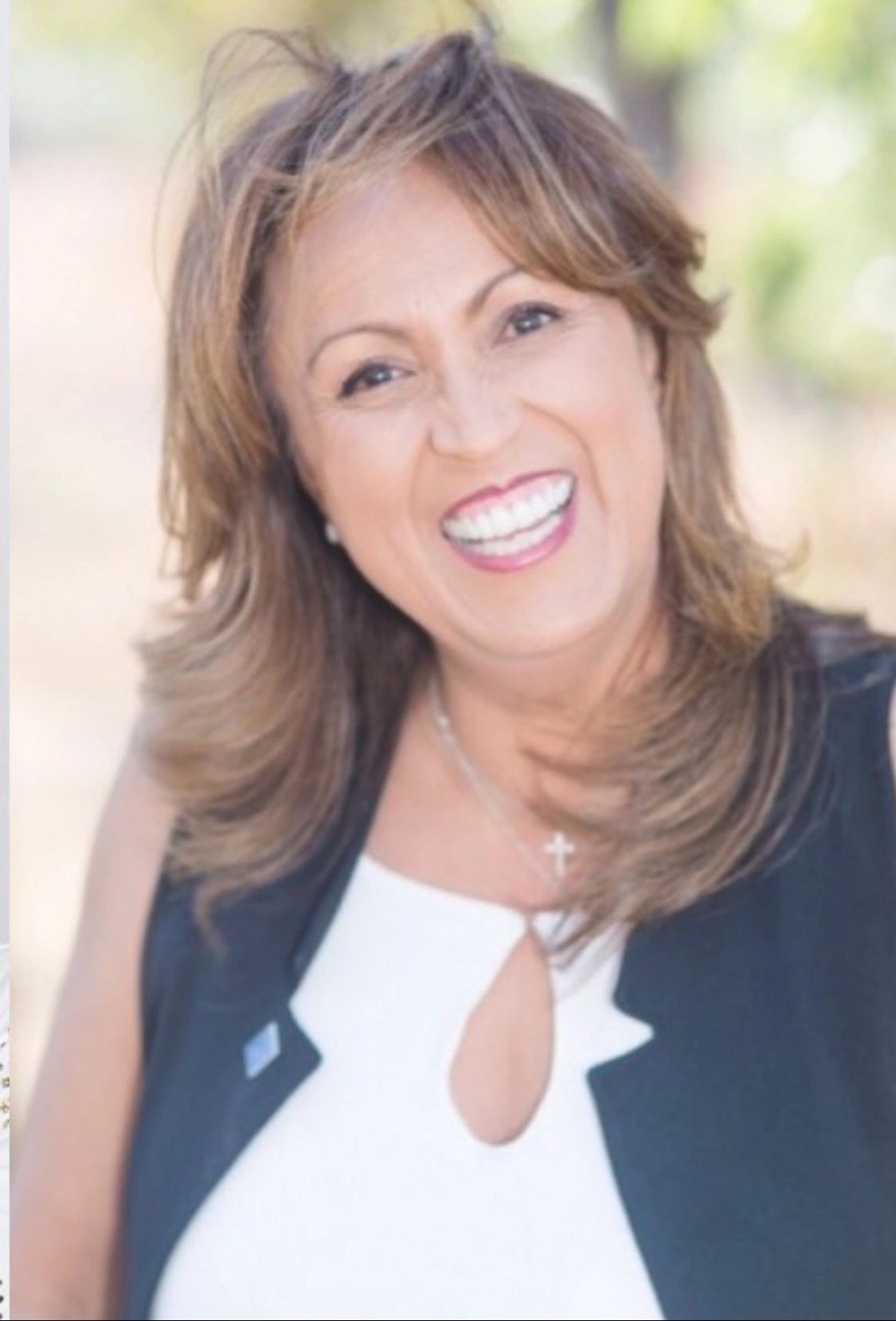 Whether you’re buying, selling, or renting, we are here for you to support you and guide you through to the finish line. Our top-notch skills ensure you get the best experience.

Looking for large or small, condo or mansion, TICs, fixer-uppers, or luxury? We can find it and get it for you at the price that's right. We can also help with staging, flipping, building, and more.

If you have questions about affordability, credit, legal matters, or income, trust us to find you what you need fast. We make sure you feel confident and educated every step of the way.

Light and Bright, this beautiful 4 bedroom 3 bathroom home has been polished with the utmost care and detail. Updates include, a new roof, fresh paint, new carpet, new ovens, new dishwasher, surrounded by new fencing and a new landscape drip system for water conservation. Large spacious rooms and a huge master suite. This 2,272 sqft home is nestled in the center of ShadowRidge Crest the community offers a community pool, tot lot, recreation center and walking trails.

is known for its excellence and beauty. This neighborhood speaks volumes to its excellence, and this beautiful 4 bedrooms, 3 bathrooms home is favorably located on a family friendly cul-de-sac. Light and bright spacious rooms... BUT WHAT YOU ARE REALLY GOING TO LOVE IS THE PROFESSIONALLY LANDSCAPED, VERY LARGE BACKYARD WITH SITTING AREAS FOR ENTERTAINING AND FAMILY BAR-B-QUE's. PLENTY OF ROOM FOR THE KIDS TO RUN AROUND AND KICK or THROW A BALL, W/RV PARKING.

ALOHA! Home beautiful hawaiiana style craftsman home is set back from the street on an expansive private/gated lot with lush tropical landscaping. Main residence approx 3,621 sqft, 4 beds all with en-suite baths and walk-in closets plus half bath on main floor. Large custom kitchen with an oversized island. Ocean views from Master Bedroom.

If the listings above are not for you, we have a few new choices coming soon.

Q. Do I get a better deal by going to the listing agent?

A. I believe it is very hard to be a Dual Agent (or double end) a transaction. Either a person has the best interest for the seller or the buyer. But you can't get the best price and the highest price at the same time.  Get a Realtor and allow an expert to help you through the process.

This is the just-right ranch home, with private yard, gorgeous pool and spa, outdoor fire pit, pool house. For your horse enthusiast there is a personal dressage arena, with the perfect barn for 2 horses. Located on a quiet corner in an outstanding award winning township of Olivenhain, Encinitas CA.

This property is sold

You're not too late, I have a property similar coming on the market soon. Call for more information

Sit outside of your beautiful tudor style home overlooking the 12 hole of the St. Marks Golf Course. The featured terraced backyard was designed by the Horticultural Society to be a Certified Butterfly Garden with a cost effective drip system to allow the colorful garden to thrive.  Cost efficiency doesn't stop there, this home is solar powered and reaps a positive return on investment monthly.  With 4 Bedrooms, 3 Bathroom and a functional office / library, this home has it all

This beautiful State of the Art, Smart House has been completely taken down to the studs and spared no expense on it's remodel. From the Silverstone countertops to custom wood styled tile, this beach house is undeniably the most beautiful condo in Solana Beach.

Stunning renovation of Mills Act approved and designated historical Nathan Rigdon Prairie Home on one of the most historic streets in Mission Hills!  A meticulous & painstaking restoration preserving all of the original detail while upgrading the home with modern conveniences. Step back in time and enjoy the pristine original woodwork, hardwood floors, paneled dining room with full built-in china cabinet. Then enjoy your brand new HVAC, furnace, gas system & upgraded 200 AMP electrical panel.

For Realtor Evangelina Marshall the word “can’t” is just a waste of four letters. Since passing the California Real Estate exam in 2002, she has parlayed her trademark “can-do” attitude into a premier agent with Bennion Deville Homes and has earned a solid reputation of being one of the top selling real estate professionals in San Diego County. Along with her personally-trained team of licensed agents, she has completed transactions ranging from $100,000 to $9 million. Known as “Eva” to most, she is instantly recognizable in a crowd by her boundless energy and infectious enthusiasm for life. But long before she sold even one multimillion dollar property in the North San Diego County, Eva was making history in L.A. As a young single mother struggling to support her daughter with low paying office jobs, she took a leap of faith and applied for an unlikely position. In 1995 Eva became one of the first female firefighters in the City of Los Angeles. Though she found the job challenging, she loved it. As one of only 40 women among 4,000 men she quickly adopted what would become her life’s motto--“I can do all things through Christ who strengthens me.” Implementing what she learned though LAFD and her die hard attitude she has since traded in her axe for and attaché and has been a top producer ever since. Eva has been featured on HGTV’s Luxury Homes, ESPN Money Matter radio show, and has had many other public media appearances.  As a REALTOR, Eva cares about her community and has volunteered as a co-chairperson for NSDCAR Carlsbad-Encinitas, lead the division for Charities and non-profits and works actively, hand and hand, with several other non-profit organizations to help her local communities and share the blessings God has given her.

Call her and ask for more information about local charities.

Emily Baker is a highly motivated Realtor, who is committed to providing excellent customer service for her clients. She was born and raised in Southern California and has been a resident of San Diego for over 10 years, being able to use her insider knowledge of San Diego to work and find property in your desired neighborhood.

In 2018, Emily graduated from Northern Arizona University with a Bachelor’s degree in Biology. While studying for her degree she discovered the true meaning of hard work and perseverance. After being in Arizona for 4 years, she knew her heart belonged in San Diego.

Emily is driven to make a difference in her clients lives and help them with exceptional care throughout the buying and selling process. Her goal is to provide exceptional service and create lifelong relationships with her clients.

Sign up to receive custom updates for your local area.